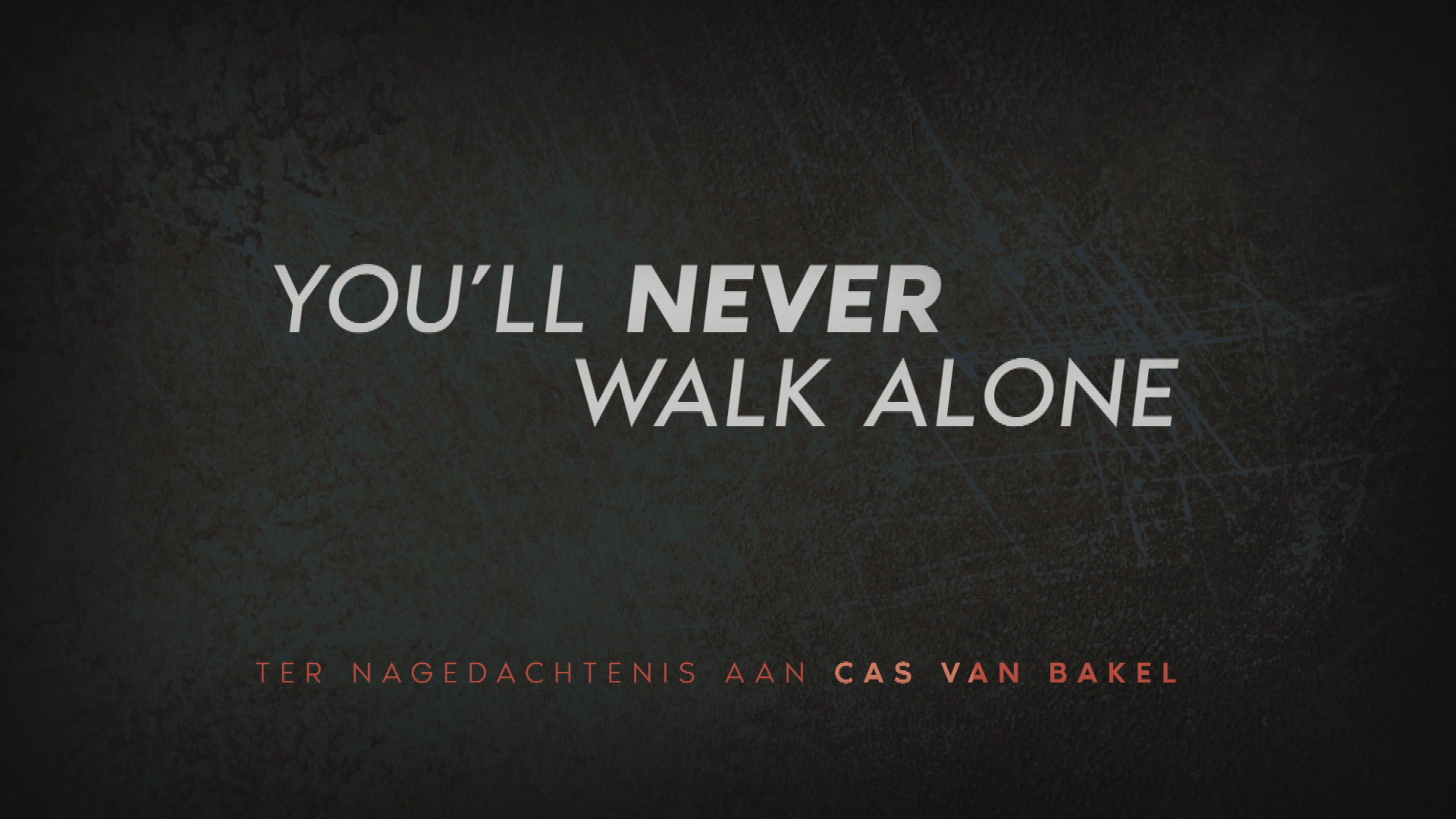 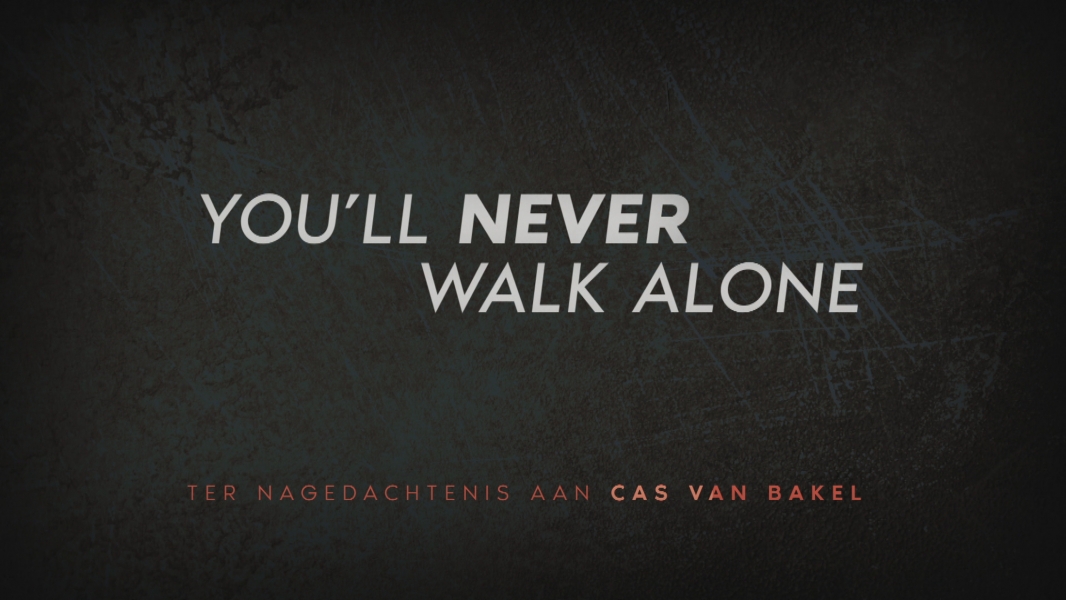 When Marine Cas van Bakel (34) turns out to have cancer, his mates decide to dedicate their attempt to break the world speed march record to him. In the PowNed documentary 'You'll Never Walk Alone' (producer Vincent TV Productions) we follow their moving struggle from close by. A gripping report of an almost inhuman performance, intransigence and camaraderie.

In 'You'll Never Walk Alone', a team of 22 trained Marines takes on the showdown of a lifetime: breaking the world speed march record at marathon distance. This means that they have to cover 42 km as fast as possible in army uniforms with 18 kilos of luggage. But even more important than setting a new world record is that they want to raise money for sick comrades who suffer from cancer. Just like their good friend and mate Cas van Bakel.

Cas (34) is a kikvorsman in the Special Operations Forces of the Dutch Marine Corps. He has done deployments to Afghanistan, among other places, and is in the prime of his life. Until he gets bad news: he has a rare and aggressive form of cancer and the chance of a cure is nil. While Cas doesn't give up hope and fights against his illness, his comrades decide to take on one of the toughest tests of their lives: breaking the world speed march record. A struggle that we follow closely.

We see how the initiators, led by marine Gerwin van Triest, prepare the heavy march with military precision, leaving nothing to chance. A training that lasts two years. Cas' comrades are looking forward to embracing him at the finish, but unfortunately it may not come to that. Cas' illness becomes more serious during the training and the last shred of hope for a cure gives way to farewell. Cas dies on Thursday, 30 January 2020.

With their comrade in arms in mind, the marines feel strengthened in their motivation to break the world record and dedicate it to Cas, which they do. On a specially mapped out course at Den Helder Naval Base, the marines set a new world record on 24 October 2020. And not just any performance, because the British record was smashed by almost 18 minutes. The mission is accomplished.

You'll Never Walk Alone' is a story about inhuman achievements, about camaraderie that pushes back frontiers, but above all the story of a soldier who seemed invincible. The story of Cas. Cas who, with his perseverance, was able to inspire his buddies to take on a challenge that seemed impossible.

'You'll Never Walk Alone' is produced by Vincent TV Productions and has been broadcast on Tuesday 27 April at 22:10 on NPO 2. The documentary is 50 minutes long.