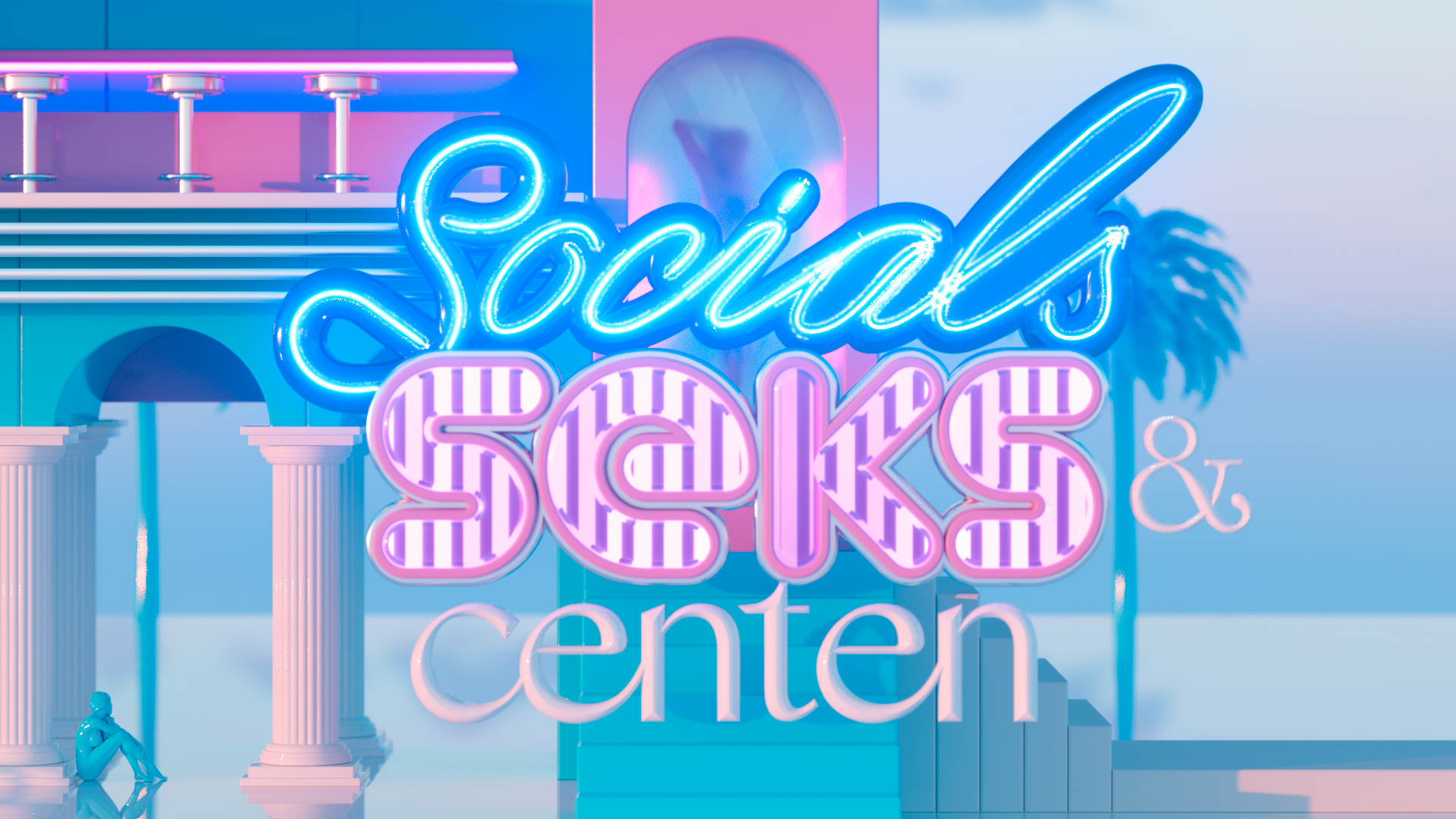 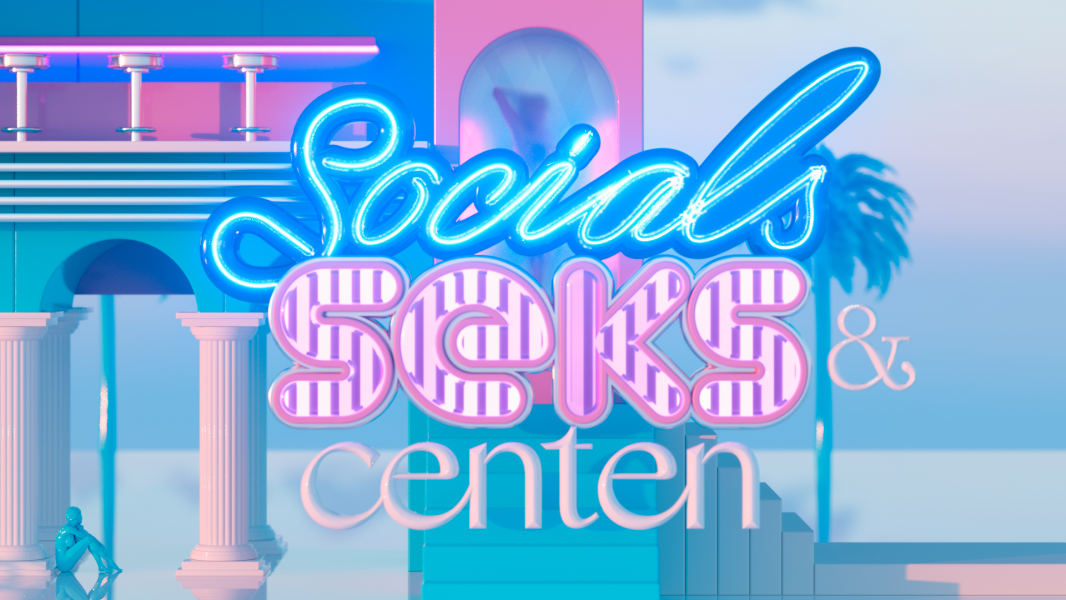 In 'Socials, Sex & Money', Ferry Doedens takes us exclusively into the world of the latest social media hype: platforms where followers can view explicit content for a fee. It is a world where Ferry himself has only recently entered, but is already modestly successful. His OnlyFans account now has almost 3K paying followers, which earns him a good living every month.

Yet Ferry still has a lot of questions. Since he has been outed as a content creator on the platform, he has also become vulnerable and at times insecure. What are the consequences of making a lot of money quickly from your fame behind a pay wall? And above all: where's the line, because the temptation to show more and more of yourself to please your fans is great.

Well-known influencers who - just like him - have chosen to show their most spicy and explicit side behind a pay wall, including Holland's biggest OnlyFans-creator Levy van Wilgen (23), Kiki van Hees (25) and Elise Siswet (25). How far are they willing to go on their platform? And does it not result in permanent image damage as well as income? In short: is there a life after OnlyFans for Ferry?

Ferry also talks to family and friends, what do they think of the path he has taken? All conversations that Ferry has, make him think about his own choices. To finally get an answer to the question: is this a world in which I want to stay?

"Socials, Sex & Money" can be seen on NPO 3 from Monday, April 26. The series consists of 4 episodes.