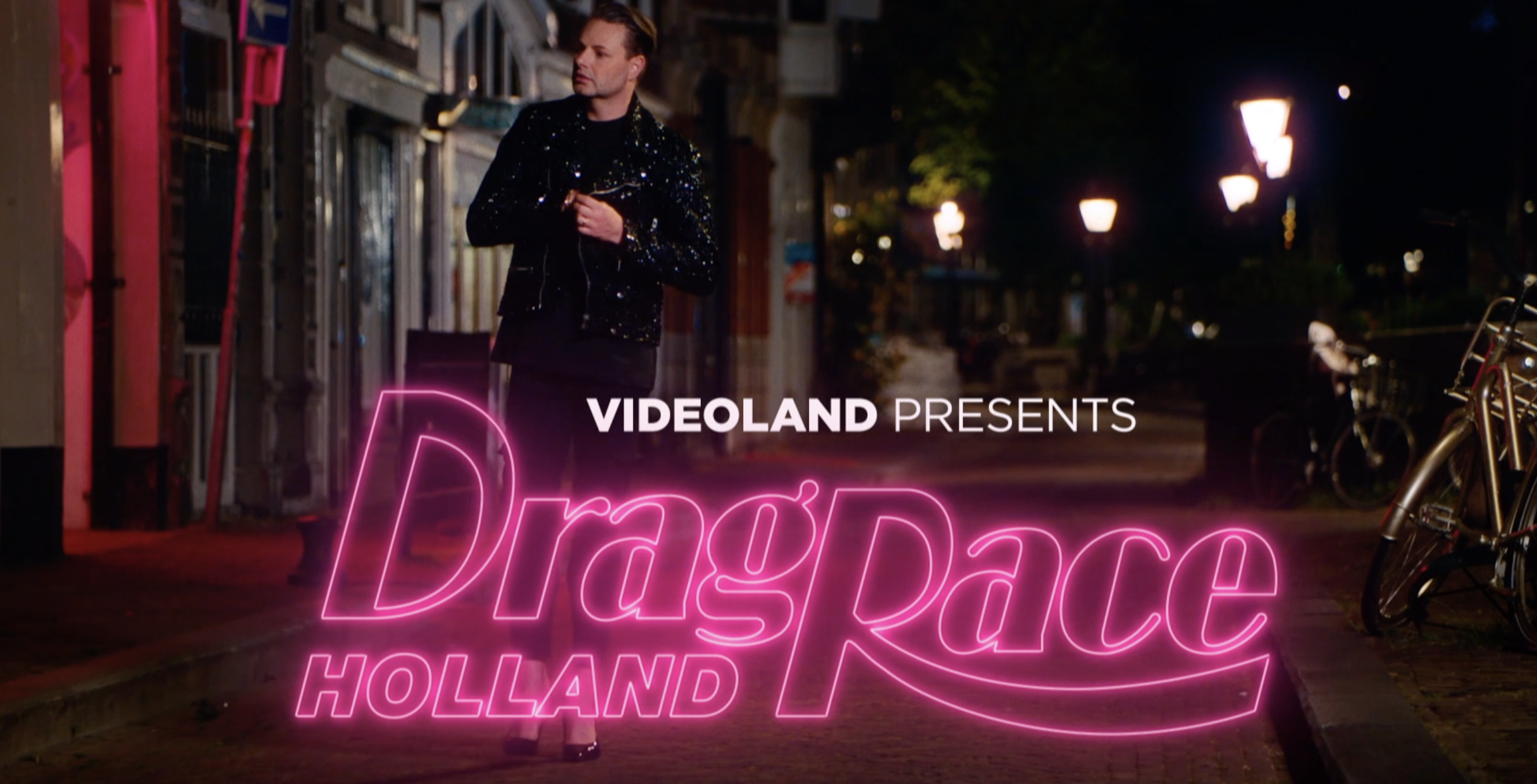 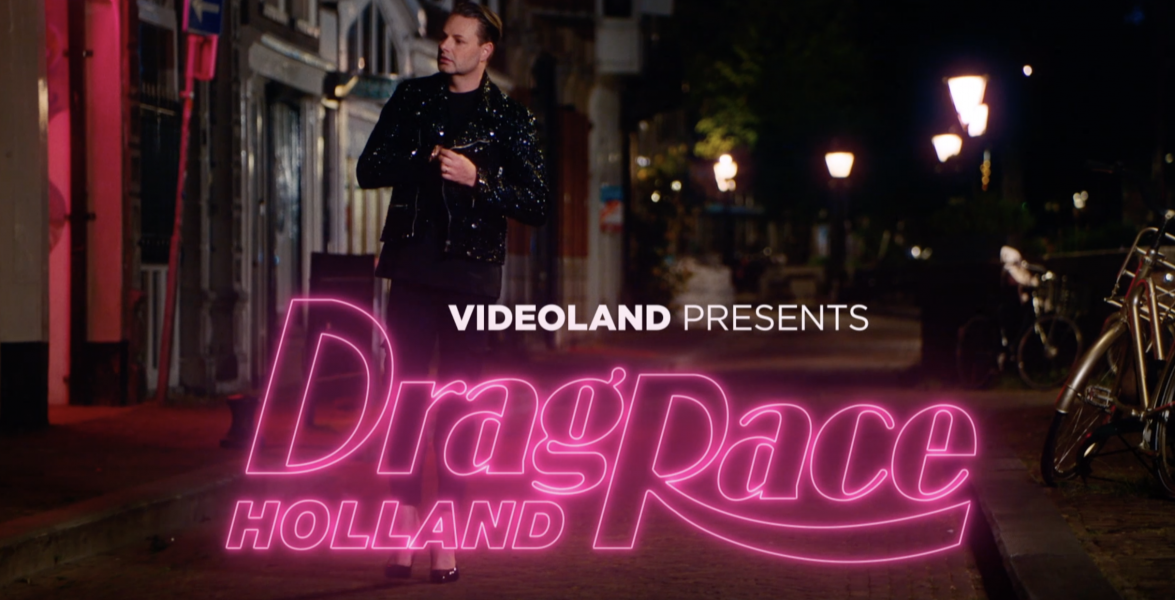 It’s almost time for the second season of Drag Race Holland! The show will premier Friday August 6 at Videoland. Stylist and TV personality Fred van Leer will once again be presenting this second season.

Expect more juicy news in the near future. From judges, the pit crew to the ru-veal of the ten fierce and fabulous Queens who will compete for the title of the Next Dutch Drag Race Super Star! Who will take over the crown from the legendary Miss Envy Peru, the winner of the first season?

Drag Race Holland
In Drag Race Holland, the ten best drag queens in the Netherlands compete each week to be the Netherlands’ first Drag Race Superstar. They have to show every week, what they have to offer in a variety of challenges and runway shows. Based on their performance in the challenges and their creations on the runway the judges choose who wins. Every week, the bottom two compete against each other in a legendary lip sinc battle. Who wins: “Shantay you stay” Who loses: “Sashay away”.

Drag Race Holland, produced by Vincent TV Production and Executive Produced by World Of Wonder as the format owners, can be seen weekly with a new episode exclusively on Videoland in the Netherlands and internationally on WOW Presents Plus from August 6.