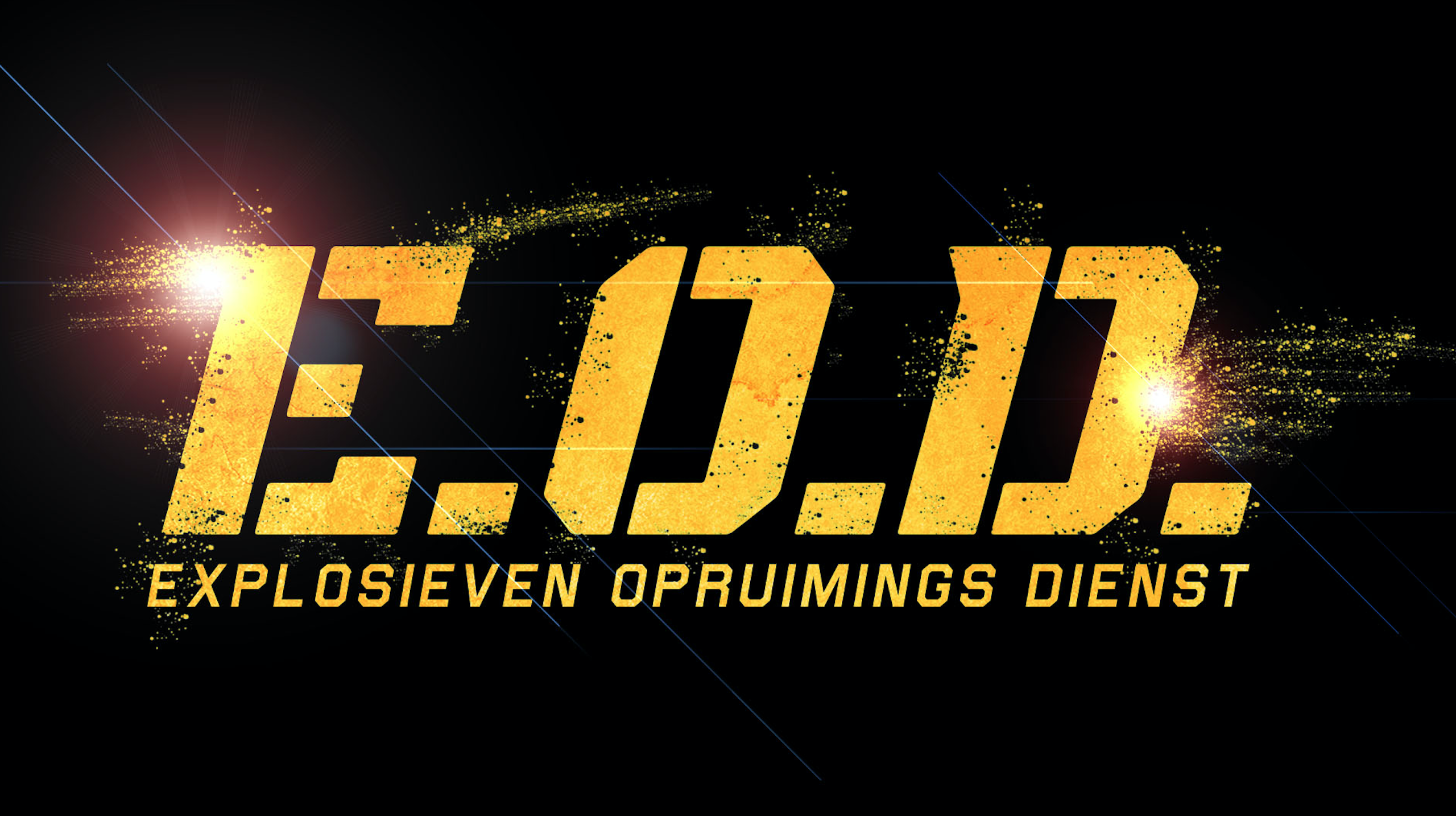 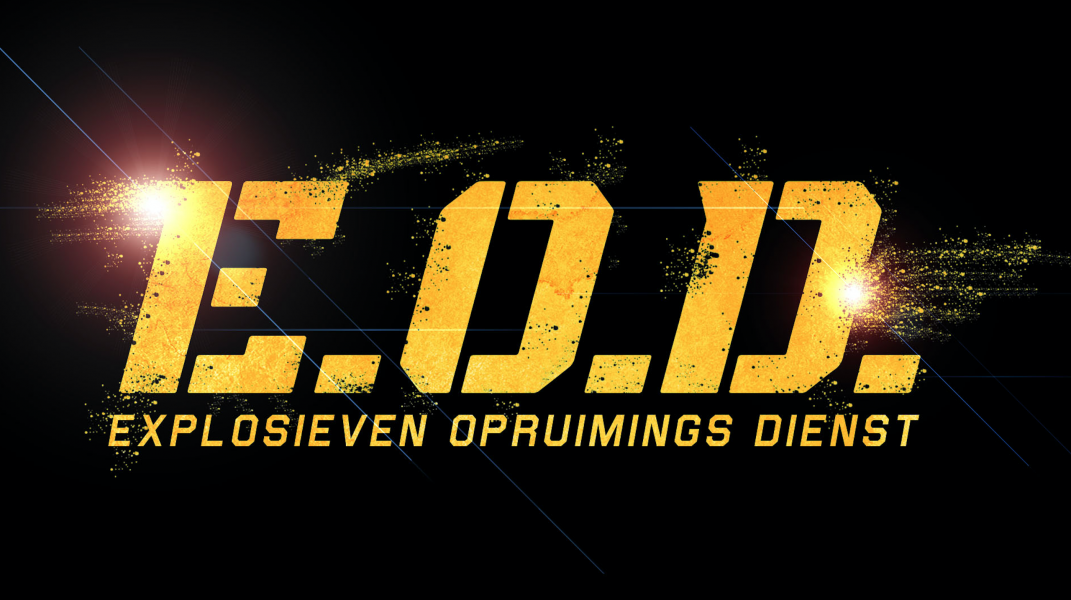 The Explosives Clearing Service of the Ministry of Defence (EOD) deploys around 2,500 explosives a year to defuse life-threatening explosives. We don't realize it, but there are still thousands of unexploded bombs from the Second World War on land and in water. In 'E.O.D.: Explosieven Opruimings Dienst' we follow men and women who go out to clear these bombs for us at the risk of their lives. What is involved in defusing explosives? How did the explosive end up in that place? The answer to these questions can be seen on RTL 5 from Tuesday, January 5 at 20:30.

The EOD was set up shortly after the Second World War because the liberated Netherlands was full of landmines, grenades and other bombs that had to be rendered harmless in a safe manner. More than 75 years later, this huge job is still not finished and the EOD has its hands full clearing these explosives. The EOD also takes action on improvised explosive devices, such as bomb letters, suspicious packages and hand grenades used by criminals in explosive cracking, threats and settlements. In 'E.O.D.: Explosieven Opruimings Dienst' we follow the Ground Based Company in Soesterberg and the Maritime Company in Den Helder as they secure, defuse and detonate explosives. We delve into history to find out how the explosive ended up in that place and the finder has his say.

E.O.D.: Explosieven Opruimings Dienst is produced by Vincent TV Producties and can be seen on RTL 5 for eight weeks starting Tuesday, January 5 at 20:30.