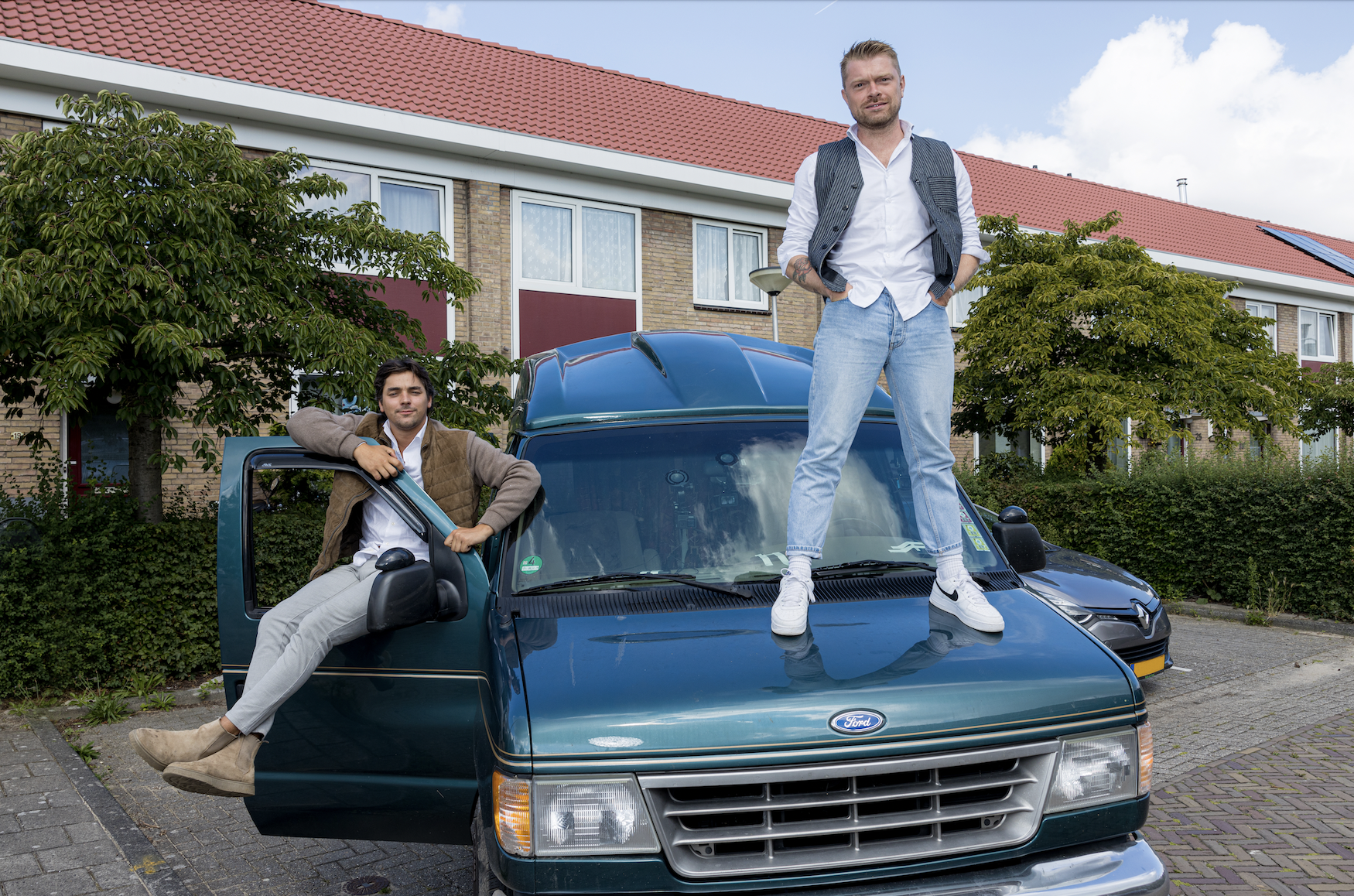 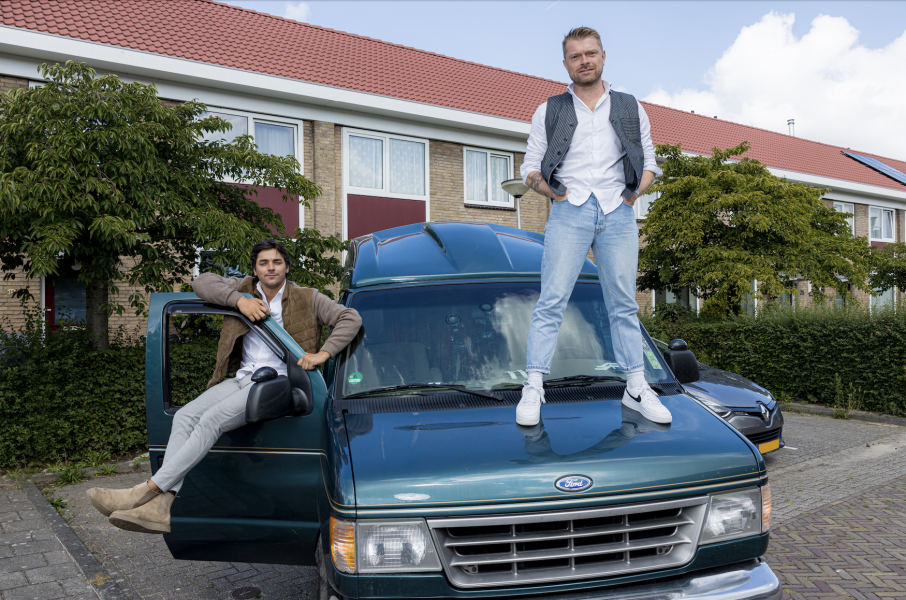 Onrecht! (Injustice!) is back with a brand new, super-motivated investigative couple. In the PowNed crime show with a wink, Mark Baanders and Niels Oosthoek go to war against injustice and help victims of injustice to get their justice. This season is, again, filled with confrontations that get out of hand and provide the necessary hilarity.

In Episode 1, the guys set off in pursuit of a cowardly elderly person's scammer and get Rapper Jack who put his fans at a disadvantage to tone it down. The two crime reporters investigate and - stubbornly and in their own way - get the stalled case moving again.

In 2019, the television program 'Onrecht!' became a huge success both on television and online. The videos scored millions of views on YouTube. The item 'Turkish scammers threaten with hand grenade' received an award that year for fifth most viewed YouTube video in the Netherlands.

'Onrecht!' is produced by Vincent TV Productions and can be seen on PowNed on NPO 3 from Wednesday, 13 October at 22:05 every week. In addition, the series will appear weekly in parts on NPO 3 YouTube.