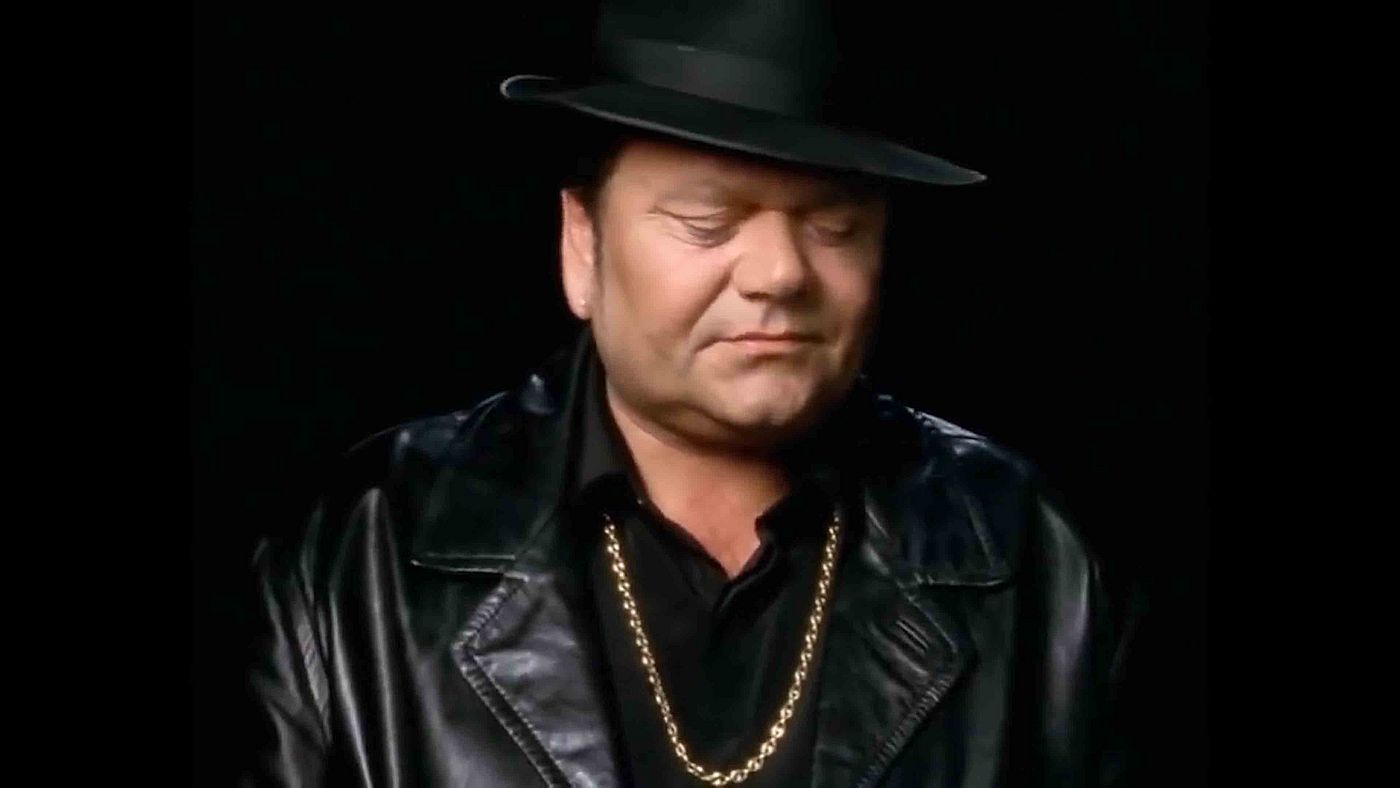 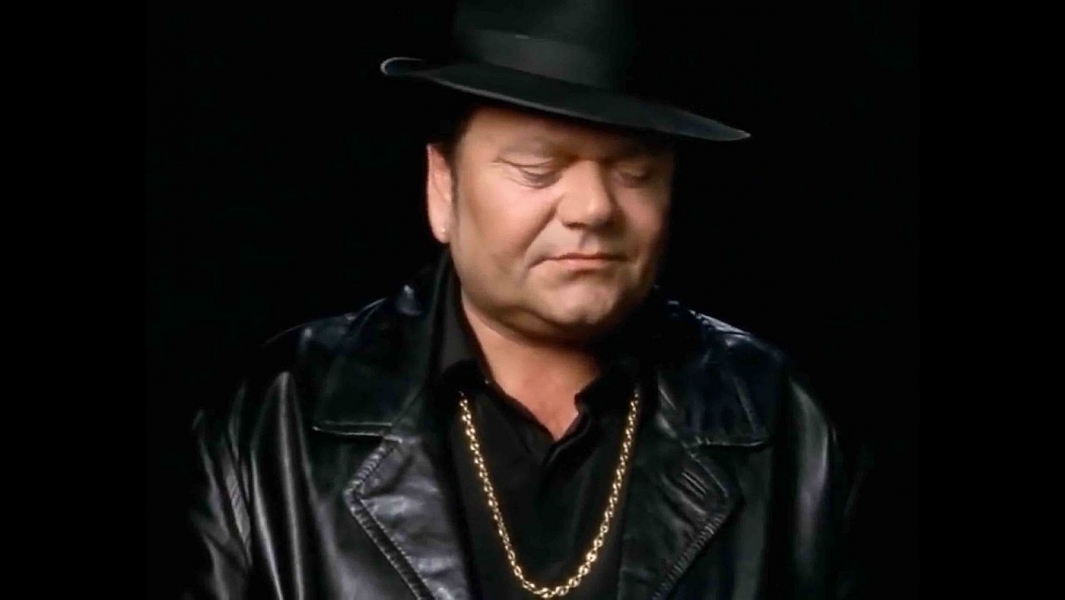 This year André Hazes would have turned 70. A good time to look back on the singer's special life. In a new four-part documentary, the life story of one of the most famous artists of the Netherlands is told: André Hazes. This documentary series shows the life of a beloved but also complicated man, who - despite his legendary career - has always remained "that little one". Kleine Jongen (Small Boy): the real life of André Hazes can be seen from Wednesday April 14 at 20.30 at AVROTROS on NPO 3.

Much has been said and written about the André Hazes phenomenon since his death in 2004. Yet there are still many stories, memories and anecdotes about his life that have not been covered before. On the basis of never-before-seen unique and exclusive footage from the privaté archive of the Hazes family, reports and interviews, André's remarkable life and fragile soul is outlined. The documentary features home video footage from André and Rachel's wedding, vacations, birthdays and backstage at various concerts, among others.

"In addition to being a versatile artist, André was also a very emotional human being"

Personal memories and stories of acquaintances sketch an intimate portrait of Hazes. They include his wife Rachel, family, (work) relations, friends and fellow artists such as Patrick Kluivert, André van Duin, Gerard Joling, Paul de Leeuw, Willeke Alberti and Simone Kleinsma. They share their personal stories about Hazes as a singer but also as a friend. The personal stories and anecdotes give a multifaceted picture of the person behind the artist and the various events in his life.

A man who was sincere and authentic in everything he wrote, said and sang: an ordinary boy from a poor family in a working class neighborhood in Amsterdam who was blessed with a golden throat. Hazes was also a man of extremes, who on the one hand enjoyed the attention and at the same time was extremely insecure, lonely and self-destructive.