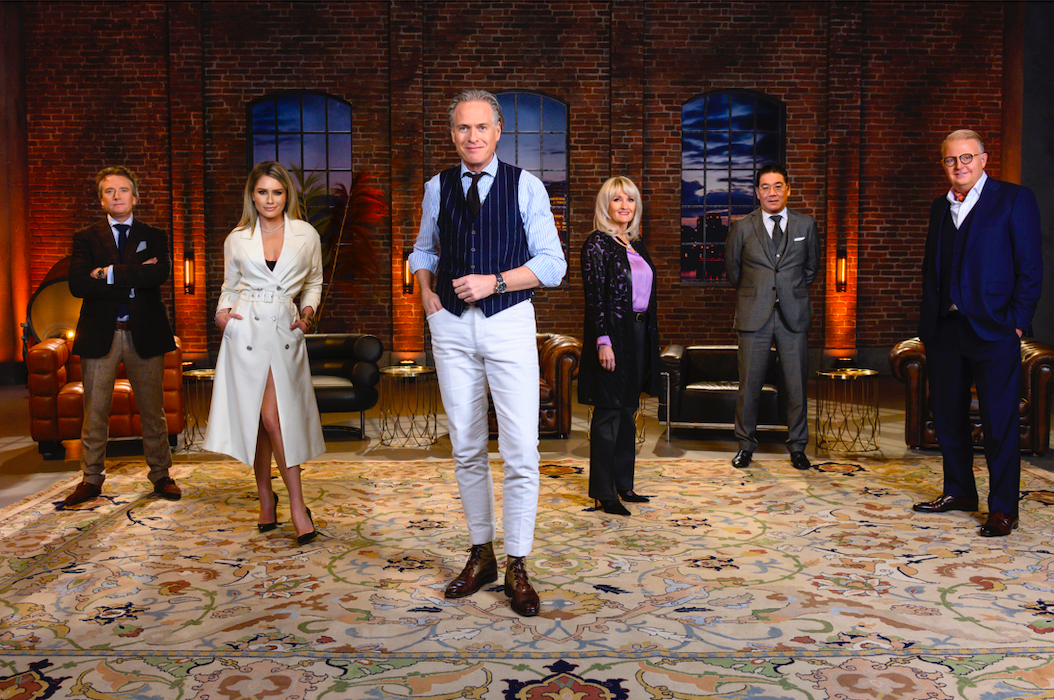 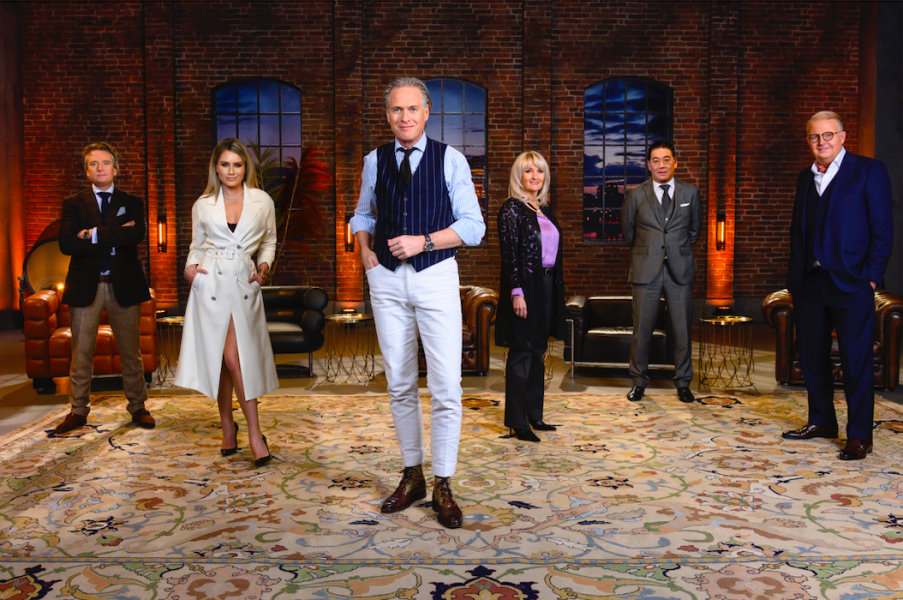 Ten million
The globally successful television program Dragons' Den is back in business. OmroepWNL is opening its doors again to anyone with a good plan. Beginning entrepreneurs present themselves to five top investors in the hope of making their dreams come true. And often with success, because in this new season a record amount of investments is made; the Dragons together give a financial boost of almost ten million euros. Out of their own pockets.

The Dragons
Self-made top entrepreneurs Pieter Schoen, Shawn Harris, Won Yip, Michel Perridon and Nikkie Plessen together account for more than a billion euros, with which they invest in the best business plans. They have a nose for good startups, but they do not always agree with each other. Where one dragon judges an idea to be without a chance, the other strikes out. They challenge each other to assess which plan is worth a fortune and therefore deserves a substantial investment.

More relevant than ever
Companies have had a hard time in the crisis, but the pandemic also offers opportunities. As Michel Perridon says: "Corona makes entrepreneurs inventive!". Many promising initiatives pass in review, such as tea from Dutch soil, a sleep robot and platforms for home hairdressers and driving school owners.

Dragons' Den is presented by Jort Kelder: "Dragons' Den is a breath of fresh air in a time when many think that the state creates wealth. Wrong. That's what entrepreneurs do, and nobody else.'

Editor-in-chief/Director OmroepWNL Bert Huisjes: "WNL believes that entrepreneurship - large and small - deserves full support in times of crisis. Our society relies heavily on the inventiveness of these people, who keep the economy going, or even give it a new impulse. Dragons' Den is a program with which we want to inspire people. With Dragons' Den, let's look at all the inventiveness that our country has to offer. With seriousness, and of course sometimes with a generous laugh."

Quote producer Vincent ter Voert: "It's inspiring to see that the Dragons are taking big risks with their own money, just when there are strong headwinds. That characterizes real entrepreneurs."

Dragons' Den is a format of Sony Pictures Television and is produced by Vincent TV Productions.
Starting Thursday, March 4, broadcast weekly at 21:30 at omroepWNL on NPO.