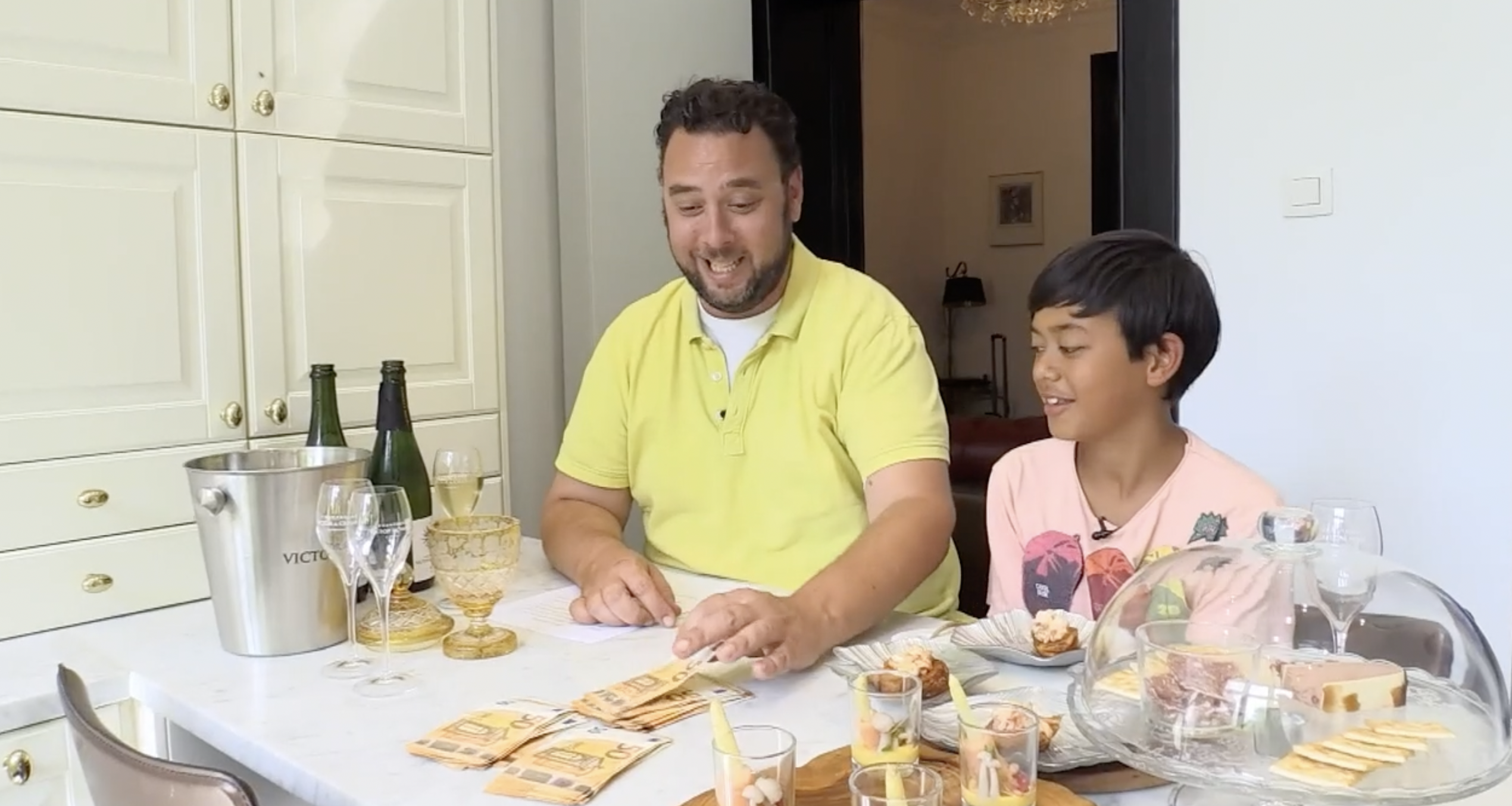 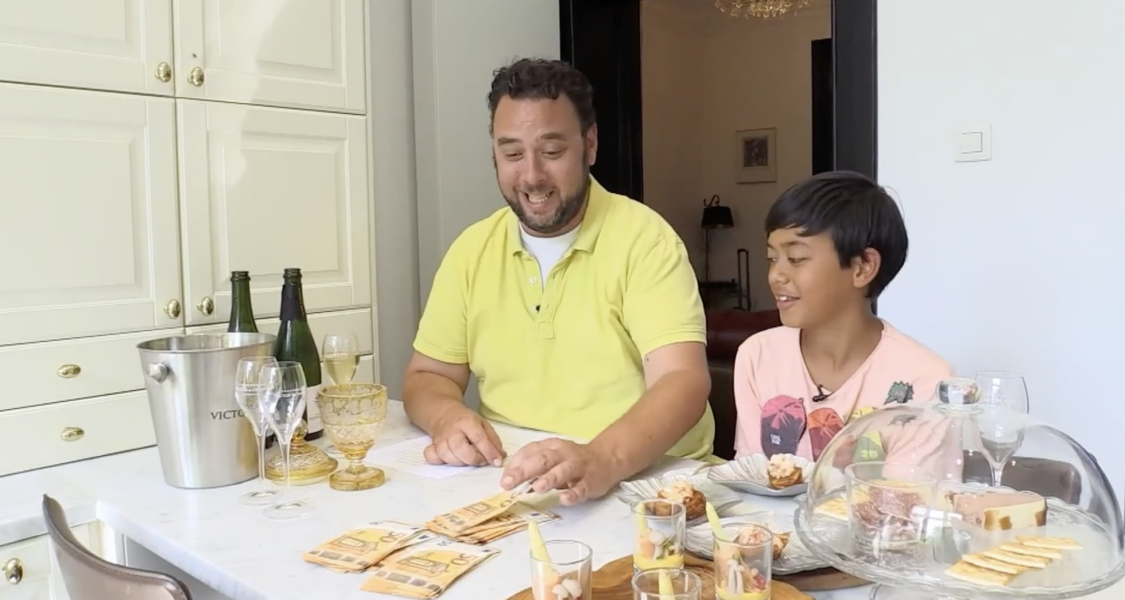 Crowdfunding campaign started for Luis and Max from 'Steenrijk, Straatarm'.

The story of Luis and his son max moved viewers so much that several people wanted to set up a crowdfunding campaign.

In the latest episode of "Steenrijk, Straatarm" father Luis (39) and his son Max (12) stole the hearts of viewers. Their touching story stirred up a lot of emotions. Shortly after Max' birth his mother died and Luis became a single father. The family had to live on €50,- a week. Luis also lost his job because of the Corona crisis.

Viewer Heidi Bolink started a donation campaign. The description reads: "Let's try to raise a nice amount so that father and son can do something fun more often. Or the feeling to give a suitable gift for a birthday and not always have to count on whether it all fits with that weeks budget."

More than €5,000 has already been raised through more than 300 donations and father Luis has even been offered several jobs!

Luis says his and his son's lives have been turned upside down since the broadcast. "I never expected the program to trigger so much," he says. "It's heartwarming to be able to receive so many kind and warm responses."