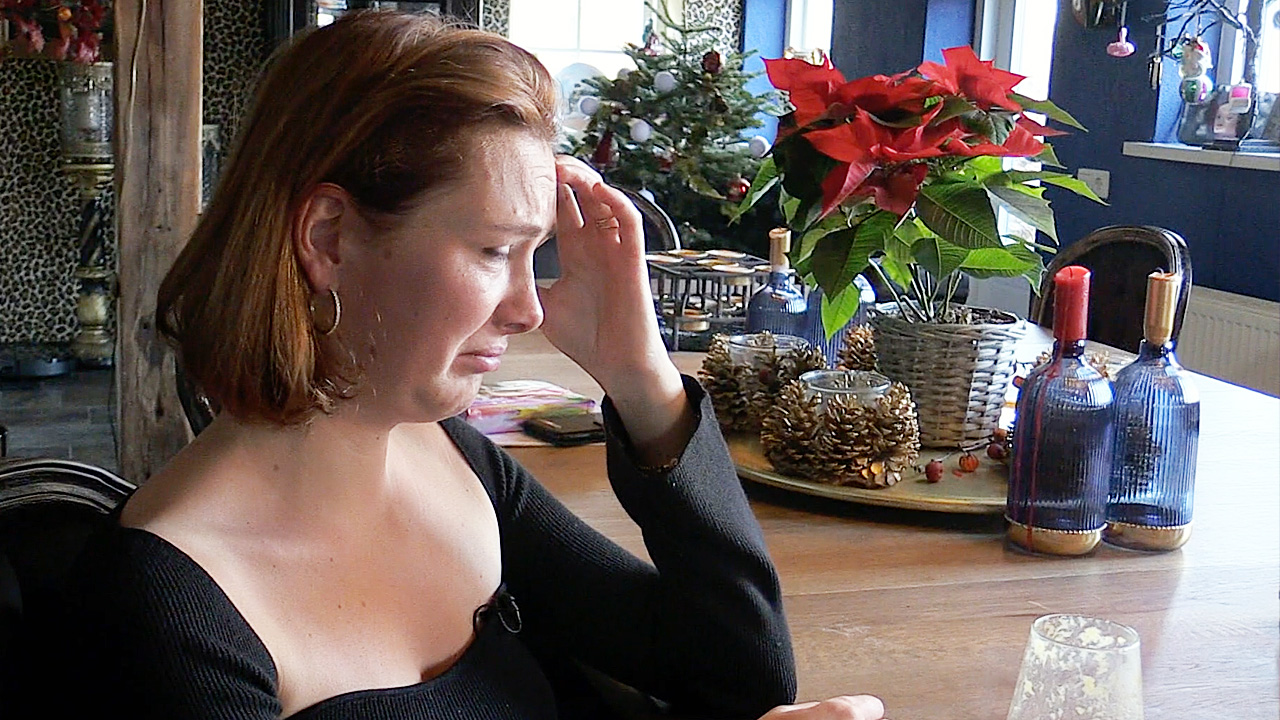 Maxime Meiland's tears about having the family bulldog Bommel put to sleep has given Chateau Meiland a viewing figures record last Monday (March 15).

The Meiland family had their dog Bommel put to sleep due to health problems. As a result he suffered from aggression and regularly attacked people, including the father of the family, Martien Meiland. They brought him to his fatal injection in the broadcast.

The whole scene brought Chateau Meiland a ratings record. 1.689 million people (26 percent market share) watched the reality show on SBS 6 and that is the highest score for the program ever. The Meiland family surpassed their record from two weeks ago, when the season opener scored 1.675 million viewers.

Until the start of the current season, the record stood at nearly 1.6 million viewers for an episode in April last year. That has been surpassed by over 100,000 viewers for the time being, and so the Meiland family's success seems far from over.

Watch all episodes of the new season 'Chateau Meiland' here!