At Vincent TV Producties, we know the Dutch drama and film landscape like no other. We've built up a broad network with the best and most passionate creators. We also want to offer a platform for young talents and give them all the space they need to develop new projects. Every day we try to achieve an ideal mix of client, project and makers. We develop our own films and series, but we also act as co-producer and financier.

Our portfolio focuses on a wide range of film and video content for all today's distribution platforms.

The film is directed by Everon Jackson Hooi (actor in e.g. GTST and Buladó) and based on an incident from the childhood of co-producer Indra Baars.

Monkey Business tells the story of Nila (8 years old), the only black girl in her class. When her best friend Rein (8 years old) suggests to the teacher that Nila should play the role of a monkey in the school musical, the teacher panics and a discussion about racism ensues among the adults, a discussion the children don't understand. They just wonder, "Why can't Nila play the monkey?"

Monkey Business will have its premiere at the Nederlands Film Festival in Utrecht in September 2021. 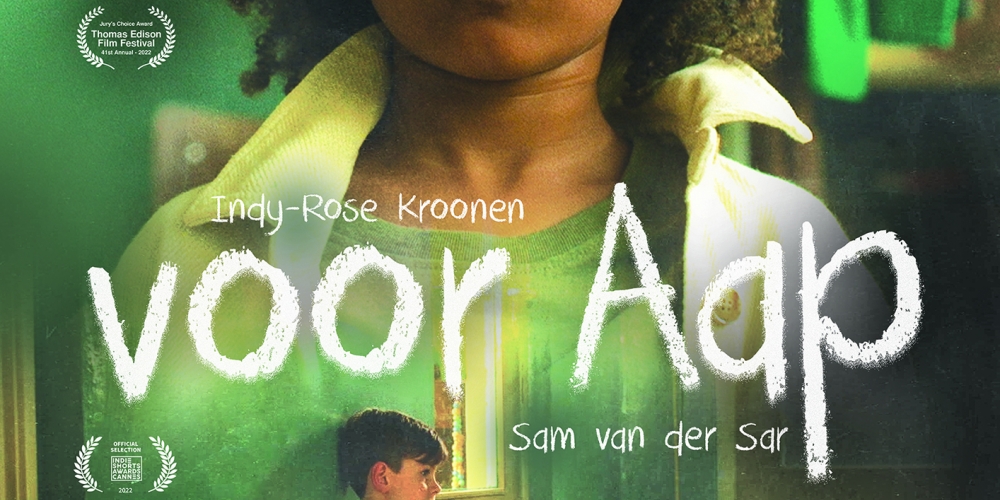 Would you like to know more about our activities or are you a maker or producer looking for connection with a reliable partner? Please contactLisa May Visser (lisa.mayvisser@vincenttvproducties.nl /06- 28 97 27 07) and we'll be happy to invite you for an interview.